Is It Legal to Require Proof for Sick Days?

Our firm represented a contractor against home owners who failed to pay a final invoice of nearly $10,000. This rather straight forward action to collect a modest debt ballooned into a much larger case when the owners filed a counterclaim for over $200,000 for breach of contract and fraud. They claimed the builder had improperly marked up the cost of labor.

We tried the case to a jury. During the course of the four-day trial, we showed that our client had been hired to provide over $400,000 of renovations and that the work was performed correctly and timely. The home owners admitted satisfaction with the workmanship but testified they had been deceived as to the “cost” component of the contract.

We proved to the jury that our client had correctly handled the cost component. The jury awarded our client the full amount of his unpaid invoice and enforced a contractual provision for attorney fees. 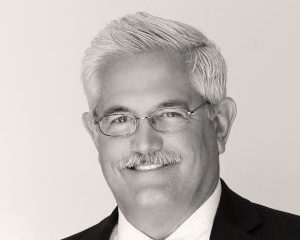