Social media and the law: Three things to know

Business law: Starting a business? Here are four reasons why having an attorney on your team is a good idea

When a client of ours was unlawfully terminated from the medical practice where he worked in Lima, he turned to John Gonzales, a partner at The Behal Law Group, for help. John filed suit to recover the money our client was due as a result of the practice terminating him without giving him 60 days notice as required in his contract—about $55,000. He had been with the practice since 2012. Our client’s former colleagues did not respond well to being sued. They filed a counterclaim, alleging our client had been overpaid more than $400,000.

Because the parties were unable to reach a settlement, the case went to trial for three days last March. The jury deliberated for the better part of a day and found in favor of our client. He was awarded $55,000 in damages, and the practice got nothing. The case was filed in Allen County Court of Common Pleas.

Our client was delighted, as was John. “It’s always rewarding,” said John, “to represent a client whose position was vindicated by the jury.” 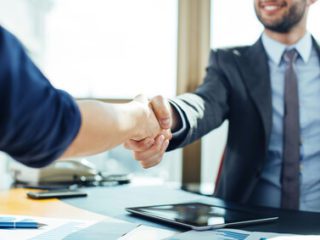