Foreclosure actions can sometimes be complicated, but generally they’re straightforward cases where the bank should prevail—unless the bank’s counsel takes shortcuts.

Here’s an example. After initiating a foreclosure action, a lender filed a motion for summary judgment, a means of obtaining judgement without the need of trial. The strategy should have worked but didn’t.

Why not? When moving for summary judgment, you have to persuade the court there isn’t any substantial disagreement about the facts. If the court concludes it has to choose between conflicting facts, then it cannot grant summary judgment, and a trial is required.

Things went wrong for the lender because the affidavit submitted by the lender’s representative with the motion raised more questions than it answered. The affidavit should have made clear that the representative had personal knowledge of the loan file, had reviewed the note and mortgage, and that true and correct copies of these documents had been submitted to the court. The affidavit should have also provided facts as to the default.

Now what? The lender gets to file a second motion for summary judgment. Once upon a time, I worked for a Marine Corps colonel who would say in situations like this, “Funny, but there’s always time to do things right the second time.” 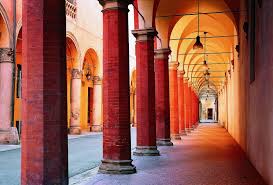 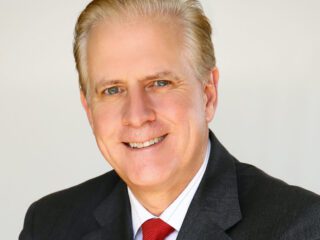