Last July, the Consumer Financial Protection Bureau (CFPB) finalized a rule that will allow consumers to join together in class-action lawsuits against banks, credit card companies and other lenders. This is a hot button issue for the financial industry, which promotes arbitration as a less expensive means to resolve disputes.

Attorneys who represent consumers would disagree about arbitration being a good idea. Arbitration is just not as accessible as court, especially small claims court. The New York Times found that from 2010 to 2014, only 505 consumers —out of tens of millions whose financial contracts have mandatory-arbitration clauses— went to arbitration over disputes of $2,500 or less.

It didn’t take long for the financial industry to react to the CFPB’s new rule. Late last month, a coalition of lobbying groups, including the U.S. Chamber of Commerce, filed suit in federal court to overturn the rule. The coalition is arguing the CFPB’s actions are invalid because the creation of the agency itself is unconstitutional. 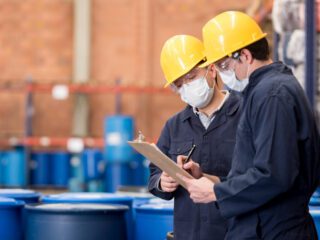